Sid as he is known was an exceptional and well renowned player in the Yorkshire region in his day, and at one stage of his career he was coashed by a player seeded 10 in the world.

Sid is always active within the club, organising workshops, coaching the ladies, encouraging and advising players or simply coaching one on one, with his vast knowledge and 50 year experience in the game.

Bridlington Squash League is a better place with him involved as he helps, just for the love of the game.

Sid commented "I'm happy to help any player of any level although they must put in the effort and want to improve. it is very satisfying to observe players enhance their skills by making small changes, although in other cases more practise and work is required. I have been in and around squash for a long time but this club is special. A great group of players of all levels" 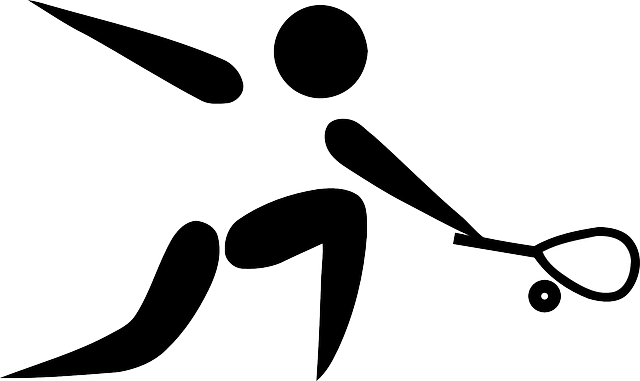 I starting squash in the early 1970’s, inspired by watching Johnah Barrington, I rapidly improved in the first two to three years. I travelled each week to the West Riding to be coached by Ahmet Safwat, the number nine in the world at that time.

I rose to the level of playing first division Yorkshire League and Humberside County (as it was known then). After I reached these levels, there was a massive boom in squash worldwide. Bridlington also had it’s own squash courts built.

I then started coaching the men, ladies and also school children.

After retiring and moving to France for ten years, I have now returned to Bridlington and have resumed my coaching to the wonderful game of squash with all the enthusiastic juniors, ladies and gentlemen of Bridlington Squash League. 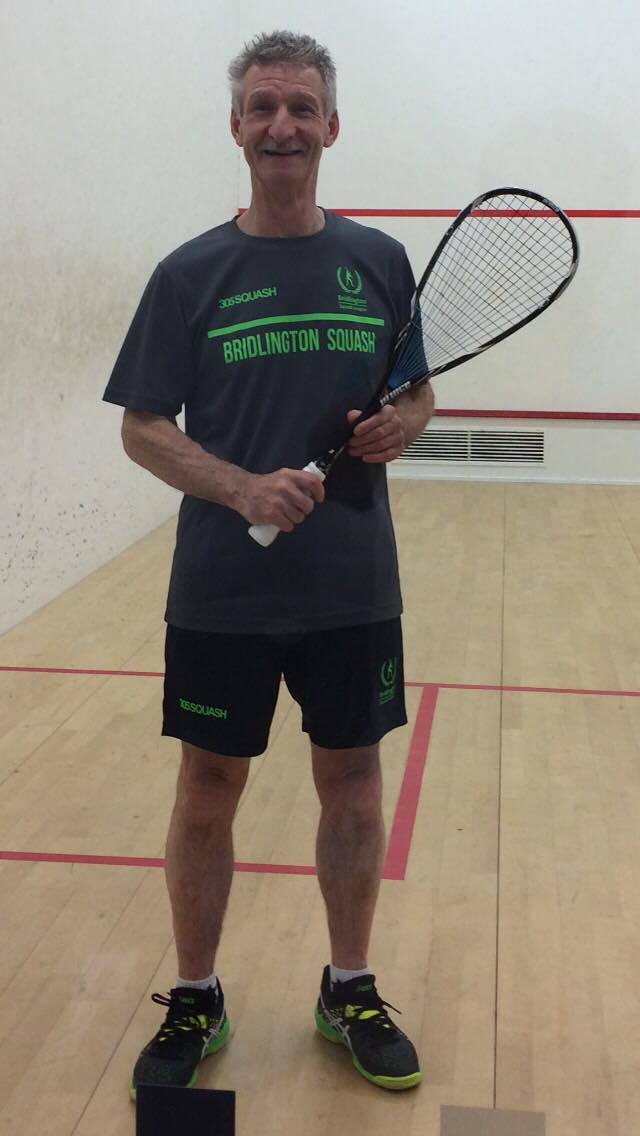